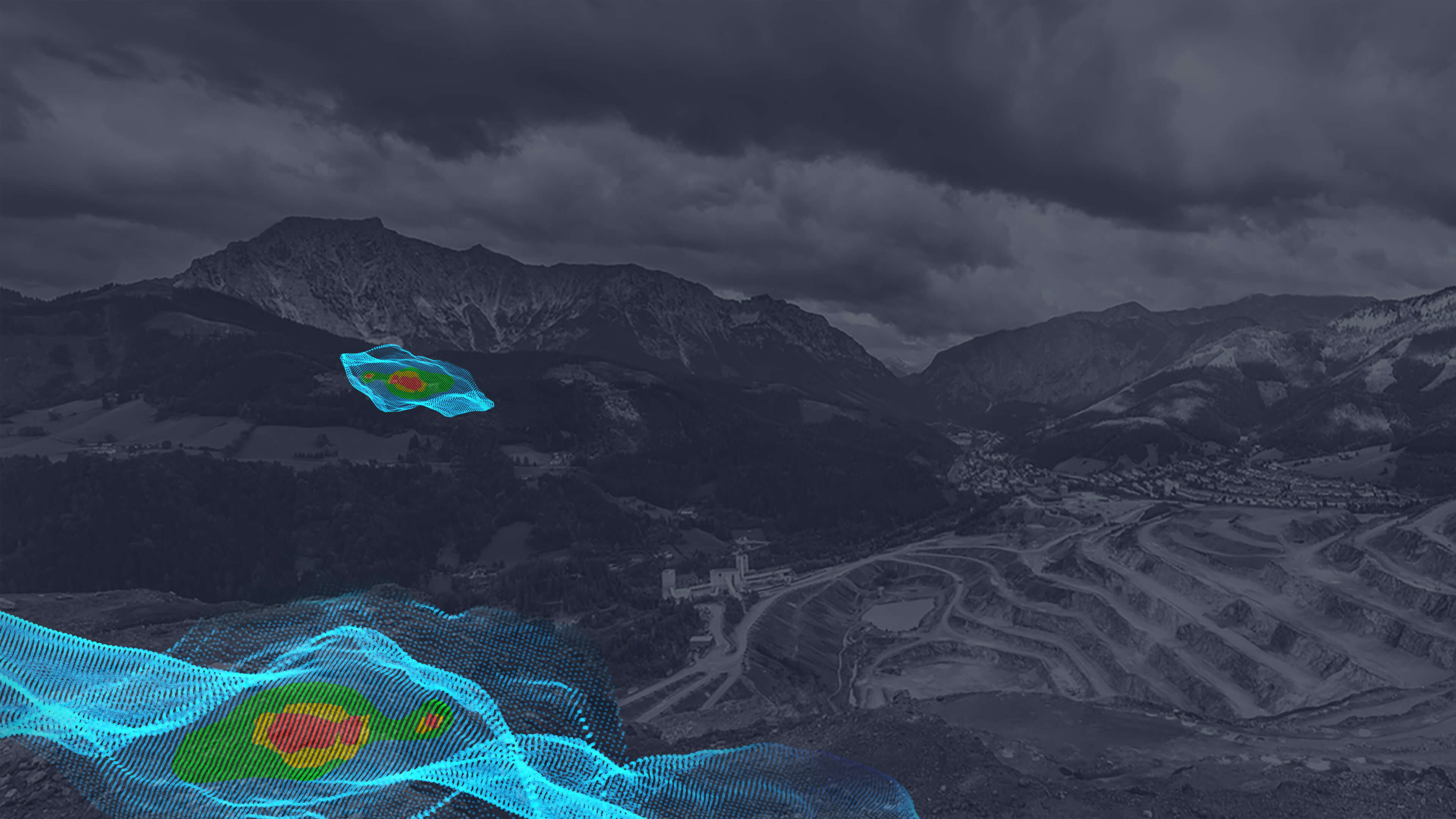 Brossard, Quebec / The Newswire / October 5th, 2021 – Windfall Geotek Inc. (TSX-V: WIN, OTCQB: WINKF, FSE: L7C2) a leader in the use of Artificial Intelligence (AI) with advanced knowledge-extraction techniques since 2005 in the mining sector is pleased to report Playfair mining (TSXV: PLY) has begun drilling 7 AI targets that were generated by Windfall Geotek on the RKV Copper project in South Central Norway (Figure 1-2 ) ( Press release of December 6th, 2019 and July 21st, 2020)

The Norwegian Geological Survey (NGU) reports: “The Rødalen deposit was mined in the period between 1750 to 1810, with further exploration until 1918. About 40,000 tonnes of copper-rich ore was produced. The deposit is hosted by quartzite and thin horizons of amphibolite in generally calcareous biotite mica schist of the Gula group. The mineralization is totally covered by waste, but old reports describe the ore as 1-2 m wide ore zones rich in chalcopyrite and zones of massive pyrite and pyrrhotite.” NGU further reports that samples taken from the dump by NGU geologists contained up to 1.81% copper and 0.96 gpt gold

Simran Kamboj, President and CTO of Windfall Geotek commented: “It is fantastic to see our client Playfair Mining making progress following a methodical work flow on our priority targets.This is an important milestone to further follow up on key areas on the project. Identifying drill targets is always a collaborative effort; we’re happy to have played a key role in this process. We wish the Playfair Mining team best of luck and we can’t wait to hear about the outcome of this drilling program.”

The scientific and technical data contained in this press release was reviewed and prepared under the supervision of Grigor Heba, Ph.D., P.Geo., Principal Geologist and a Qualified Person as defined by National Instrument 43-101.

Windfall is an Artificial Intelligence company that has been in business for over 15 years developing its proprietary CARDS analysis (AI) and data mining techniques. Windfall Geotek can count on a multidisciplinary team that includes professionals in geophysics, geology, Artificial Intelligence, and mathematics. It combines available public and private datasets including geophysical, drill hole and surface data. The algorithms designed and employed by Windfall are calculated to highlight areas of interest that have the potential to be geologically similar to other gold deposits and mineralization. The Company’s objective is to develop a new royalty stream by significantly enhancing and participating in the exploration success rate of mining and to continue the Land Mine detection application as a high priority. Windfall has played a part in numerous past discoveries utilizing its methodology as described at: https://windfallgeotek.com/.

President and CTO of Windfall Geotek